McLaren’s established itself as the best of the rest over the last two years, and believes it can be a threat to Mercedes and Red Bull in 2021.
After a hugely encouraging Imola round where Lando Norris showed searing pace in qualifying and banked McLaren’s first podium of the season, the 21-year-old claimed that the team can fight the top two teams when it gets everything right.
Even the team’s former driver Lewis Hamilton is happy about that, saying Norris did an awesome job in Italy and that it was so good to see McLaren challenging at the front.
In this video we explore whether this McLaren step is real, where it’s come from, and why Norris is the one leading the charge. 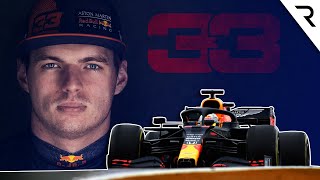 Why Verstappen's special F1 driving style is a myth 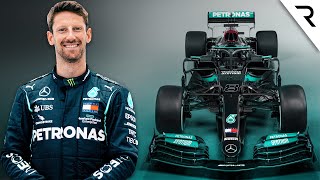 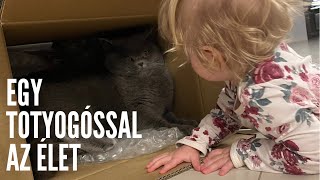 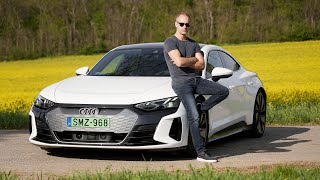 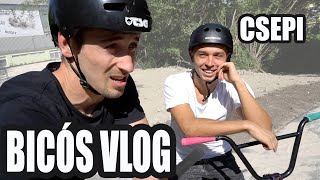 The 2021 F1 driver line-ups ranked from worst to best

Why Red Bull will have a unique F1 engine advantage

Will Mercedes sign Verstappen, Russell or both for F1 2022?